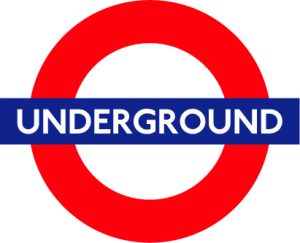 In south east London we are mercifully spared some of the worst effects of the tube strikes, however we are not completely immune. Commuters from our borough arriving in Central London at their usual transport hub on such days may find they are frustrated when it comes to continuing their journey to their final destination through lack of access to the underground system, overcrowded buses and a distinct lack of Boris Bikes on the racks.

Our readers will probably be aware that there is a further 24 hour tube strike arranged for Wednesday 5 August starting at 9 pm, so presumably the effects will be felt from mid Wednesday afternoon until well into the Friday morning rush hour on 7 August. Readers may have further noted that whilst most of the travelling public become very agitated about all this there is one group who just take it all in their (st)ride.

So who are these very fortunate travellers? Well of course you guessed, it is the cyclists.

But could you be amongst this number of rather smug pedallers.

Well if you have a bike then almost certainly yes. Bromley Cyclists have a number of members who commute from various start points into London destinations on most days and they are willing to lead less experienced riders who wish to take this strike beating alternative.

Most of our cyclists’ travel on quiet ways through parks along riverside and tow-paths and the less heavily used roads. The journey from Bromley South if unhurried takes a little over an hour.

Your bike needs to be serviceable (tyres pumped up and brakes working) and that’s about it. Please email info@bromleycyclists.org and arrange a pick up point.